Why I Left And Then Moved Back To Japan

After almost two years, our host Anthony Joh returns to recount leaving Japan, having reverse culture shock in Canada, returning to Japan with a new business venture, and how the Coronavirus changed everything.

Why I Decided To Leave Japan

We’ve discussed the things to love and hate about living in Japan, and if you’re an expat living in Japan, you’re well aware of the dualities of living in this country—beautiful landmarks contrasted with overrun tourism, convenient access coupled with packed trains, and unbelievable politeness alongside overly-complicated bureaucracy. Ultimately, however, it was the notorious Japanese work culture that brought Anthony back to Canada.

The Destructive “Yes” of Japanese Business

If you’re familiar with modern Japanese society, you’ve likely come across Japan’s infamous work culture. Aside from the obvious death by overwork and rampant sexism, Anthony discusses a more subtle flaw of working in Japan—the “yes-man” standard that creates a lack of quality and productivity:

Anthony goes on to explain that this stems from the Japanese cultural sense of harmony and being in agreement, and he saw it repeatedly in both large and small companies. Unable to reach much progress with Japanese business partners, he returned to Canada.

Culture shock is something any traveller has experienced, but reverse culture shock is unique to expats who have lived abroad for years. There are plenty of personal accounts of reverse culture shock from westerners who have lived in Japan and returned to their home countries. This might sound odd, as many can’t imagine feeling alienated in their own home country. However, humans are surprisingly quick to adapt to new environments, and when you live somewhere entirely different for long enough, you eventually get used to it.

Anthony returned to his home country and was surprised to feel reverse culture shock in Canada. There were, of course, the obvious lifestyle changes, like tipping and more dependence on cars, but he also experienced a different kind of work culture shock. While Canadian work culture certainly doesn’t have the same drawbacks as Japanese work culture, there were some older styles of thinking in Anthony’s industry that, once again, made it hard to make effective progress with local business partners and clients. He found himself considering the question, “Should I move back to Japan?” Eventually he found an opportunity—take advantage of Japan’s booming tourism industry on the precipice of the 2020 Olympics.

The coronavirus has crushed global economies, and with most countries having brought down the travel restriction hammer, the tourism industry is one of the hardest hit. Japan specifically has seen a 93% decrease in tourism in March alone. Anthony soon found his new travel venture coming to a complete halt, postponed until an impossibly unknown date. 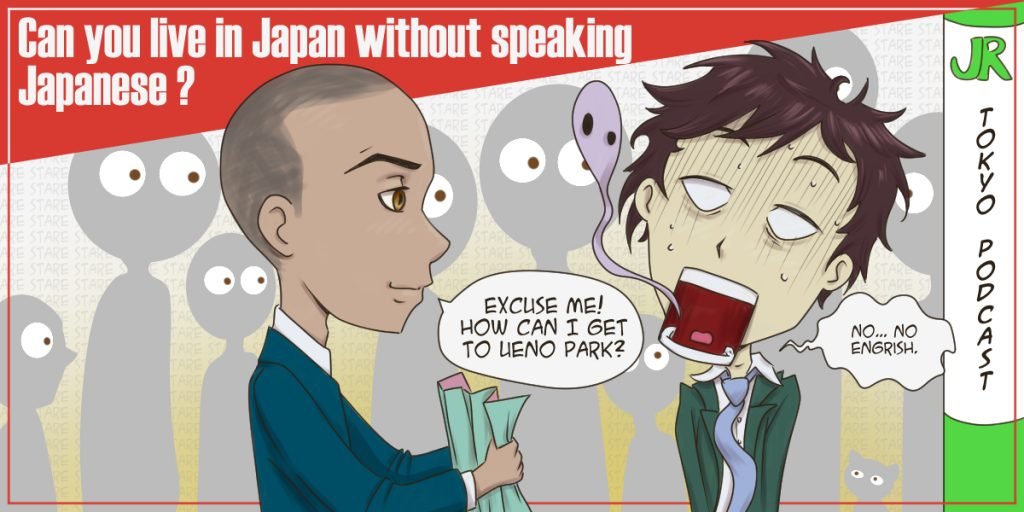 Can You Live, Work Or Travel In Japan Without Speaking Japanese? 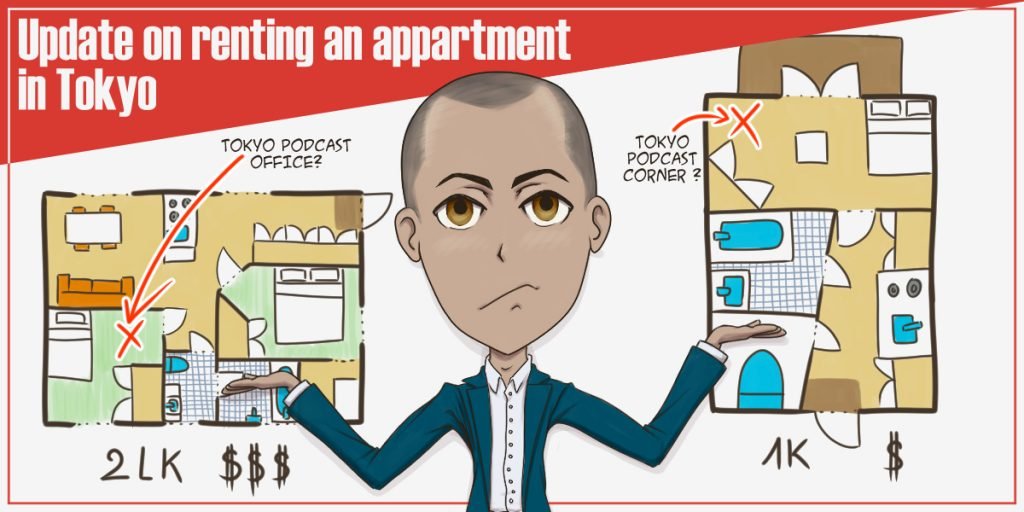 Update On Renting An Apartment In Tokyo