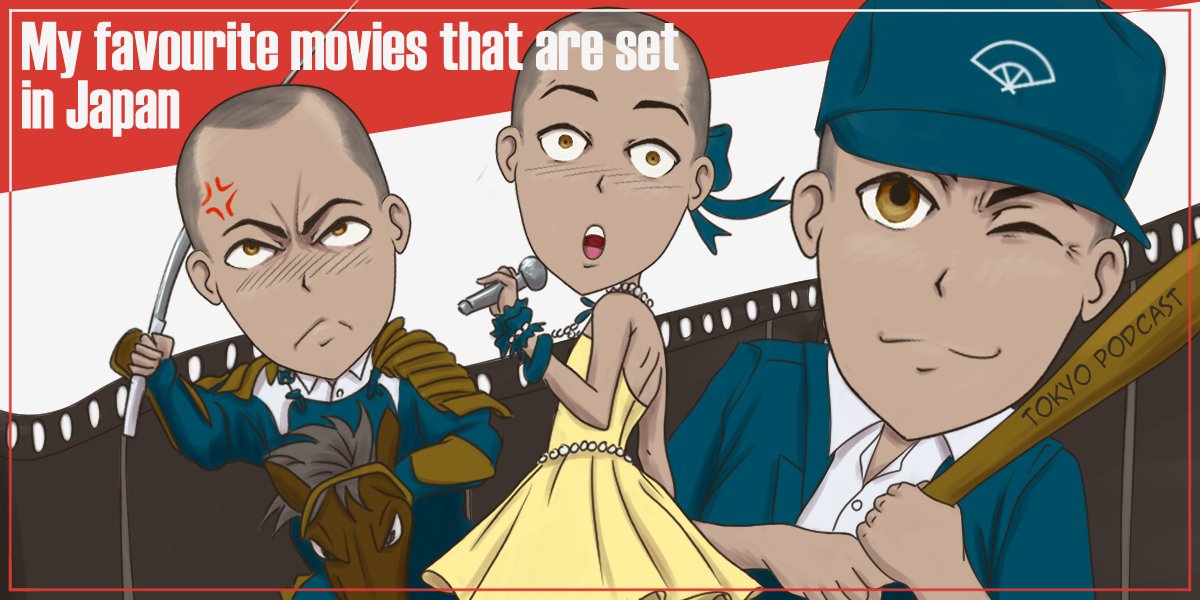 My Favourite Movies That Are Set In Japan

COVID-19 has put much of the world into quarantine, which gives us more time to read, spend time with loved ones, work on hobbies, and of course, watch movies. On this week’s episode of the Tokyo Podcast, Anthony shares with us some of his favourite movies that are set in Japan. Some of these you might know, but others may offer new material to enjoy while you’re isolated at home.

On the long list of 90’s baseball movies, we have one that happens to be also set in Japan: Mr. Baseball, starring Tom Selleck as an aging American baseball player transferred to a Japanese baseball team.

Mr. Baseball mainly follows the predictable trope of the grizzled, stubborn American clashing hard with the strict “Japanese way” and eventually teaching his Japanese colleagues to relax while learning something himself in the process. However, this movie has some surprisingly funny moments, and it offers a fresh and accurate image of Japan in the early 90s.

If you’re a fan of 90s baseball movies, Tom Selleck, or 90s Japan, Mr. Baseball will leave you satisfied.

Ridley Scott’s 1989 action crime thriller starring Michael Douglas is, as Variety put it, “90% atmosphere and 10% story.” And, as is to be expected of Ridley Scott, the atmosphere is masterfully-crafted and gorgeous, further strengthened by a fantastic Hans Zimmer score.

The story follows Michael Douglas’s character, a New York City police detective escorting a yakuza member (Yusaku Matsuda) back to Japan for extradition following the murder of two American mobsters. Once in Japan, the situation quickly becomes tangled, as our anti-hero protagonist mistakenly turns his captive over to yakuza members disguised as police. Enlisting the help of a by the book Japanese cop (Ken Takakura), they attempt to hunt down the yakuza.

This film has Ridley Scott’s signature dark, moody, atmosphere set in late 80s Japan, an excellent soundtrack, and a great performance by Yusaku Matsuda (who sacrificed his life to portray his character in this movie).

At first glance, The Last Samurai might seem like another instance of Tom Cruise playing Tom Cruise. However, this movie has much more to offer, not only from Cruise’s role as a traumatized, alcoholic US army captain, but also from the supporting cast of mostly Japanese actors, beautiful Hans Zimmer score, and epic, climatic battle scene.

It also paints a good picture of Japan’s 19th century Meiji restoration, a pivotal point in Japanese history which marked the end of Japan’s 250-year-long sakoku, the end of the samurai and the shogunate, and the beginning of the westernization and modernization of Japan.

If you haven’t seen the Last Samurai yet, it’s absolutely worth a viewing. 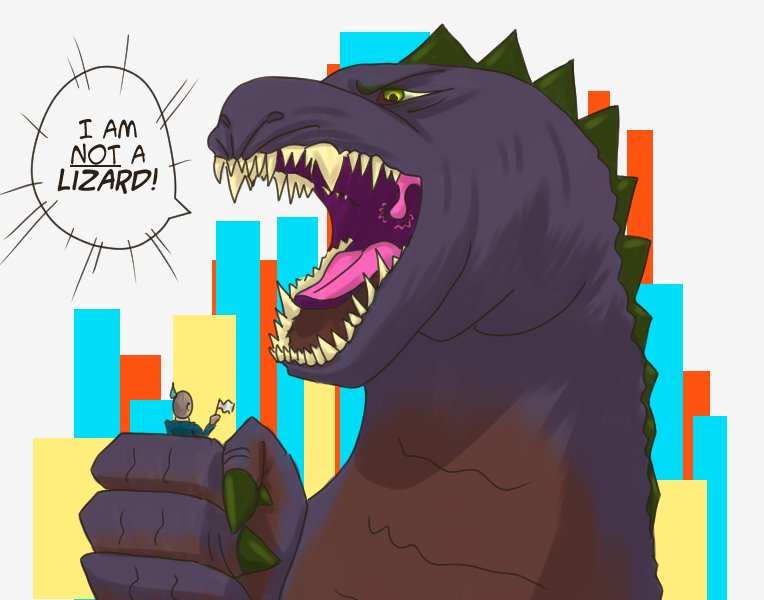 Shin Godzilla is a bit of an enigma. It won dozens of Japanese academy awards in numerous categories and was the highest grossing Japanese film of 2016, but its praise from the west seems mostly restricted to fans of the Japanese monster kaiju genre; others have been critical of its camp, poor CGI, and odd plot pacing.

Regardless of its entertainment value, Shin Godzilla certainly displays a brilliant and accurate—albeit bordering on ridiculous—depiction of Japanese bureaucracy. The story mostly centres around members of the Japanese government discussing what to do about the recent emergence of Godzilla. Meetings are held, phone calls are made, documents are signed, and uniforms are donned, in between occasional shots of Godzilla rampaging through Tokyo.

If you’re a fan of Godzilla or kaiju films, it’s likely that you’ll love Shin Godzilla. If you’re not, it may be hard to understand its critical acclaim in Japan, but it is worth a viewing to get a look into contemporary Japanese culture and its bureaucratic issues on an almost comical scale.

The only documentary on our list, Tokyo Idols explores an intriguing, hard-to-grasp, and arguably disturbing subculture in Japan—teenage, female, Japanese idols and their male fans.

Explaining this subculture in detail is worth several blog posts in itself, but, to be brief, Tokyo Idols shines a spotlight on issues such as sexuality, patriarchy, social disconnection, Japanese work culture, and how it’s all interwoven into this cultural phenomenon of Japanese idols.

Regardless of what viewers personally take away from the documentary, it is undoubtedly fascinating to take the glimpses offered by Tokyo Idols, whether you’re a fan of Japan or society and culture in general.

No list of movies set in Japan would be complete without Sofia Ford Coppola’s lonely, ambiguous love story set in Tokyo.

This film is subtle and its nuances are rich, exploring existential struggles of being lost, interpersonal relationships, loneliness, and culture shock, all set in early-2000s Tokyo with two brilliant actors and a fantastically indie soundtrack.

If you’ve already seen Lost in Translation, it’s certainly worth a revisit, especially in these strange times of isolation and self-reflection. 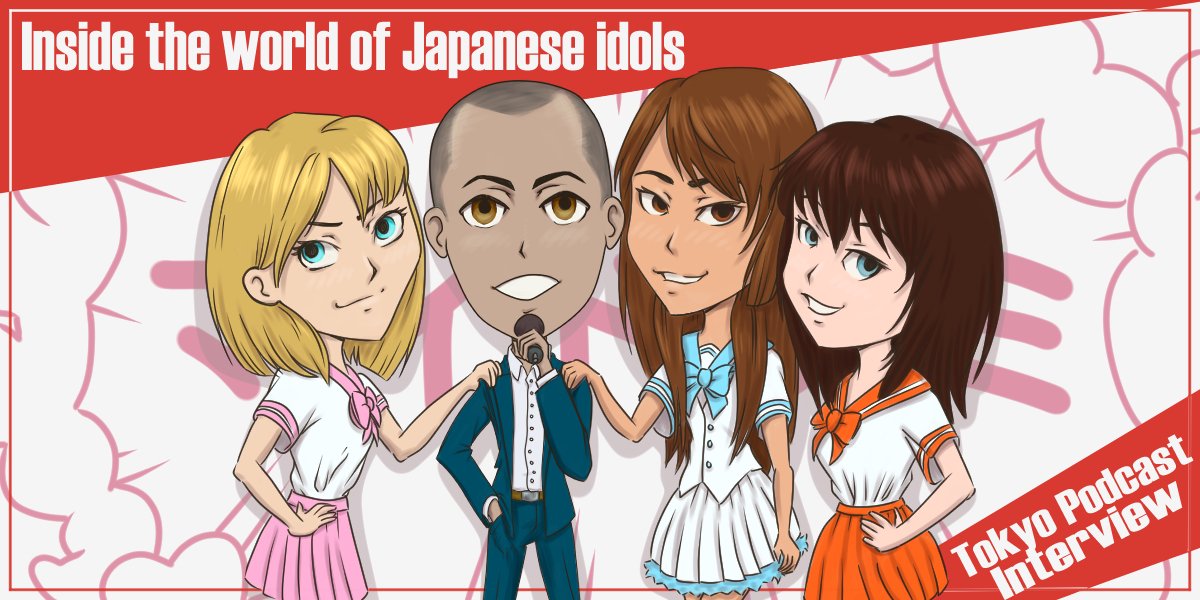 Inside The World Of Japanese Idols With ありす 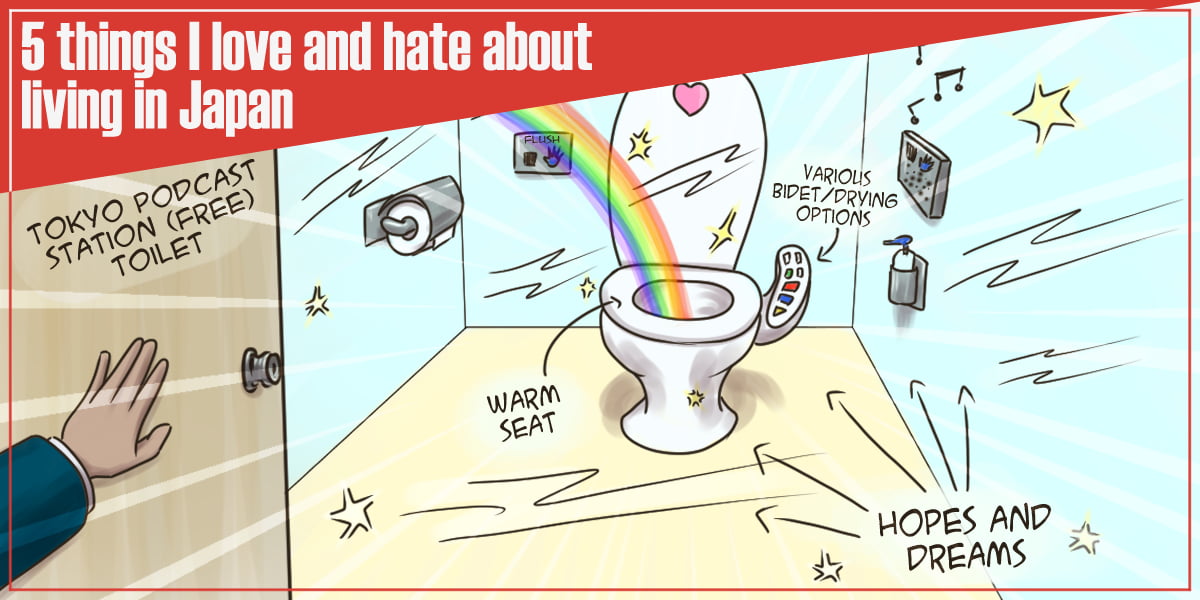 Five Things I Love And Hate About Living In Japan 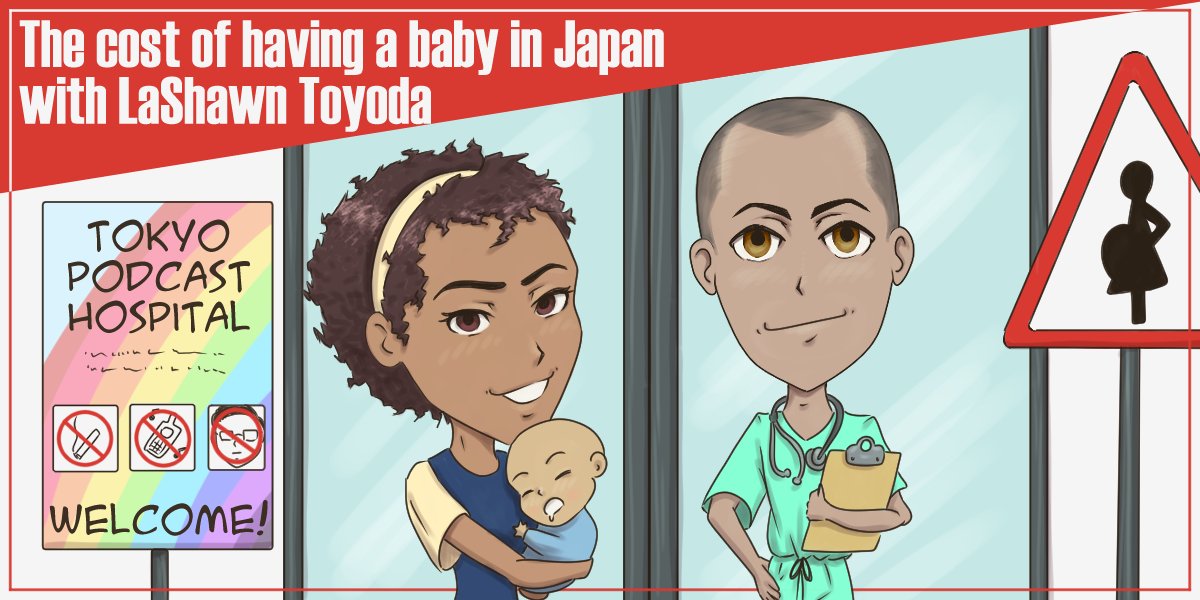 Cost Of Giving Birth In Japan With LaShawn Toyoda