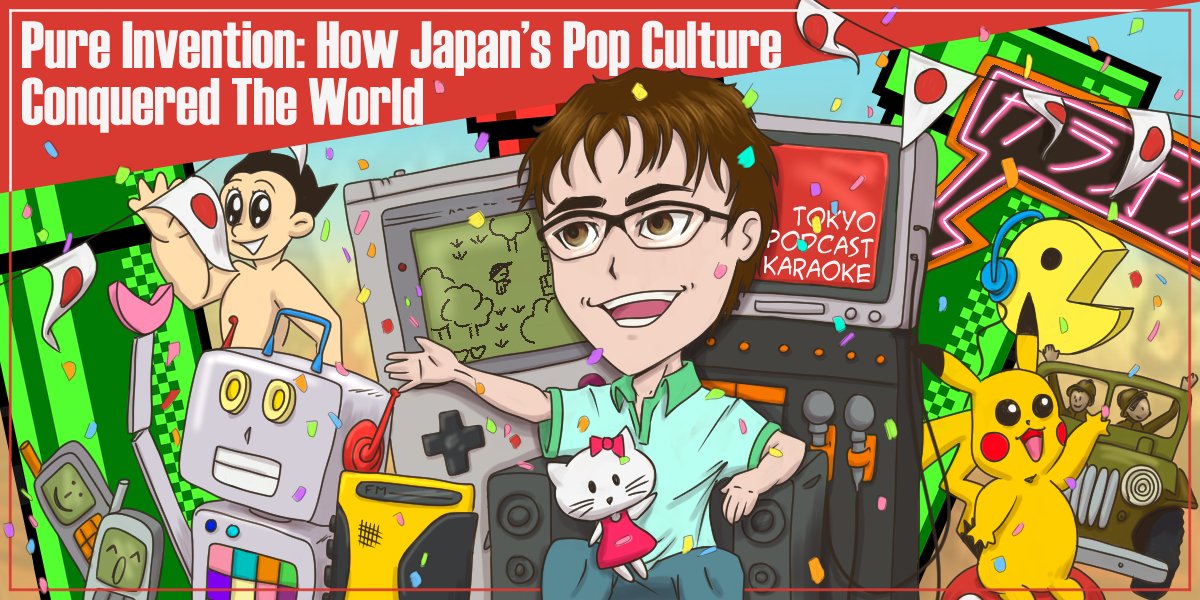 Have you ever been surprised at how much influence Japanese tech and media has on your daily life? In this episode, Anthony has a chance to talk with author Matt Alt about Japan’s influence over modern pop culture and Pure Invention, the book that Matt wrote on the subject.

Matt Alt is a man of many trades who has seen Japan’s media industry from the outside and the inside. Originally from the United States, he currently lives in Japan and is a co-founder of the English localization company AltJapan. Matt is also the author of various essays, social commentaries, and his latest book Pure Invention: How Japan’s Pop Culture Conquered the World. Pure Invention is on sale now, and is in Matt’s words “a cultural detective story” about how one tiny island nation in the east reshaped modern pop culture across the globe. 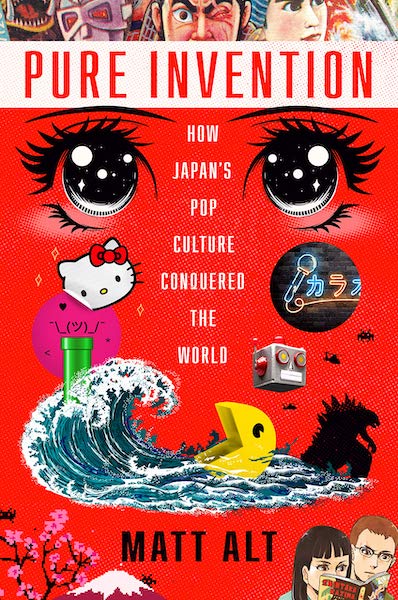 The Sony Walkman: A Success No One Expected

When the original Sony Walkmam was released in 1979 it completely changed the way we listened to music and became a status symbol and a central part of western entertainment culture. 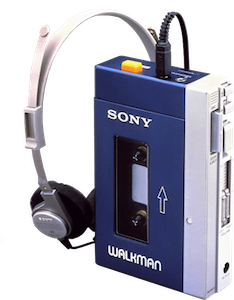 Was this a planned move on Sony’s part? Matt doesn’t think so. In fact, when Sony originally opened sales for the Walkman, they only manufactured 30,000 copies of the device. Worries were rampant within the company about how unpopular an aesthetic it would be to wear headphones out in public. As such the initial target group was students who might listen to music as they studied without distracting anyone else.

Anthony and Matt agree that this sort of “soft power” isn’t something that can be planned or strategized like a big movie franchise. It has to happen slowly and naturally in a grassroots sort of way. This accidental and unexpected success probably adds to the appeal of many Japanese products or media. Instead of being spoon fed to consumers, they are gems that must be discovered. Like the original Gameboy, which was a hit worldwide despite its tacky green screen and lack of backlight, the Walkman paved the way for a whole new generation of media technology.

It’s hard to imagine Japan without karaoke but the karaoke box wasn’t invented until the 1970’s and surprisingly it was invented by five different people at around the same time. Various people around the world had the idea, but Japan took the extra step towards making it a reality.

This was not without some outcry. Up until then, Japan’s booming and unique post-work nightlife culture had been held up by hiki-katari (弾き語り), traveling minstrels moved between bars, cabarets, and clubs to provide instrumental music for people to sing along with. Hiki-katari artists were right to feel threatened by the appearance of the karaoke box; karaoke boxes replaced them almost completely by the 1990s. Other complaints rose in response to the novel invention: too much noise late at night, the loss of heart-to-heart conversations that had been a staple of bar nights, and the unfortunate incidents of “karaoke rage,” in which one drunken salaryman might fight his fellow for the mic…or simply because he couldn’t stand the off-pitch tunes.

For all this, karaoke went on the revolutionize and change the music industry as we know it. Matt points out that the “diva culture,” in which an artist became famous for singing notes and songs normal folk couldn’t dream of reaching, took a back seat as karaoke-goers began to listen to artists and bands that were possible to cover. It is true that the original karaoke night was a sport for the elders—those who preferred the traditional, wavering melancholy of Japanese enka—but by the mid-90s, over 90% of the population was going to karaoke. Younger people ushered in an age of attainable pop songs as artists began to cater specifically to karaoke-goers with their music.

Matt points out that there are differences in the way that Japan and the West approach karaoke. In countries like the US, karaoke is more a spectator’s sport: crowds gather at the karaoke bar to enjoy the music of a few willing participants. In Japan, karaoke is more often than not an individual or more intimate experience, aimed at strengthening bonds or enjoying some quality time alone. It isn’t strange to see a single person singing their heart out in a karaoke box.

There’s no denying the massive impact that karaoke has had on modern culture. In many ways, it shaped the algorithm culture we see on digital platforms like YouTube or Spotify: catering music to the needs of the listeners, with each song birthing remixes, covers, and other user-generated content.

Japan’s Products are a Dialogue with the World

Even though Pure Invention is about how Japan’s products have shaped pop culture around the world, Matt discovered a bit of irony as he researched the book: most of these same products are inspired by the cultures they went on to shape.

Both the Walkman and the karaoke box were inspired by American tape decks. Japan’s first anime, Astro Boy, has homages to Disney and other American animations within its large cast of characters. In another striking example, both Anthony and Matt reminisce about the classic Marusan Kosuge cars and how their original models were created based on (and using trash from) occupying American vehicles.

When people in the West think about Japan, toys and entertainment are often among the first things that come to mind. In his book, Matt writes about how the best of these toys and products are often the result of a dialogue between Japan and the world around it. American tapes inspired the Walkman, which in turn inspired American entrepreneur Steve Jobs to create the iPod. It’s a baton pass through history and a conversation between cultures.

Hello Kitty: The Cat on the Coin Purse

Hello Kitty is perhaps one of the most iconic characters Japan has given the world. Everybody knows her. But does everybody know that she was originally just going to be a one-time character on a coin purse? Even Sanrio, the company that created Hello Kitty, didn’t see the world-wide phenomenon she would become.

Founder Shintaro Tsuji had originally wanted to make a coin purse that fit his concept of “cute,” or kawaii. But now Hello Kitty is everywhere. She is universally loved. This is elating for Sanrio and Tsuji, who hoped that the title “Hello Kitty” would symbolize their company motto of open-hearted communication. Hello Kitty not only wins hearts all over the world, but she has redefined femininity and girl power for an entire generation. Truly, Hello Kitty stands as a perfect example of how the design slips through the fingers of the designer to achieve greater things than could ever be dreamed.

What’s Next For Japan?

Anthony asks Matt if he expects more industry-changing products to come directly from Japan. Matt believes that, in this age of interconnection and fast communication, it’s more likely that the game changers will come from outside of Japan, but with a heavy Japanese influence.

Take the collaboration of Pokémon Go: developed by American company Niantic but consisting entirely of Japanese Pokémon characters and world building. Avatar: The Last Airbender is another good example. While the story and creators are American, Avatar was created as a homage to Japanese anime. It’s a remix, of sorts. Remixes and collaborations like this are probably going to be the next chapter of pop culture and media technology. 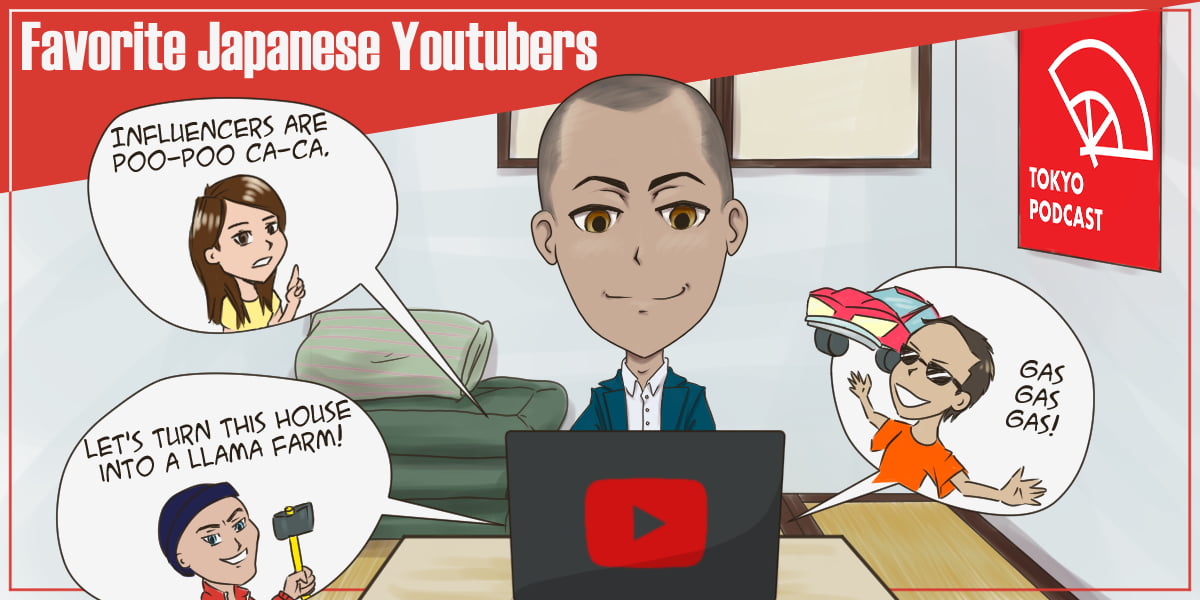 My Favourite Youtubers In Japan 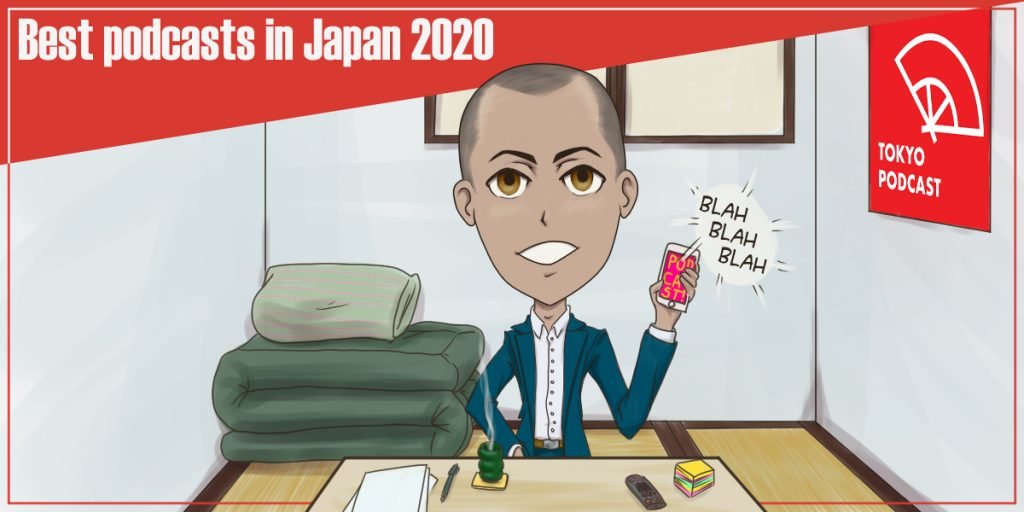 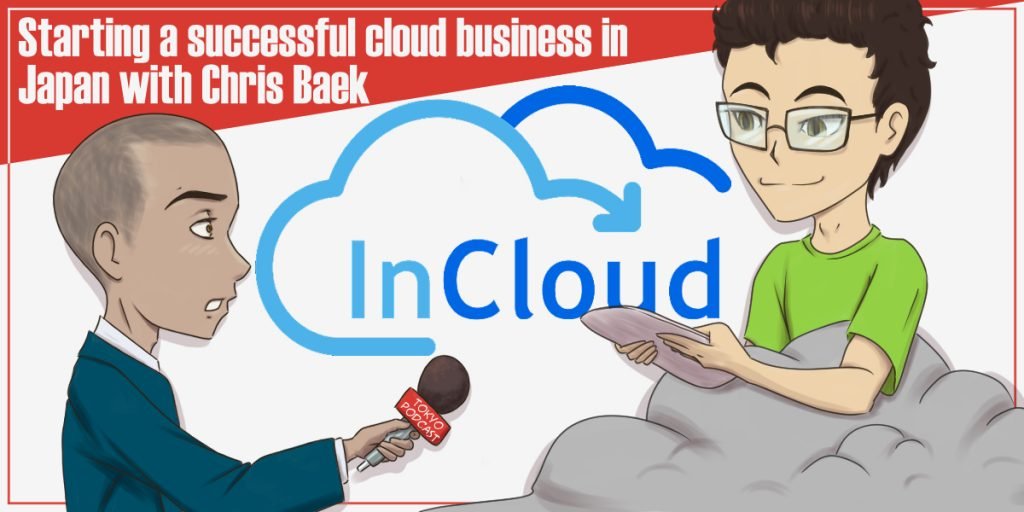 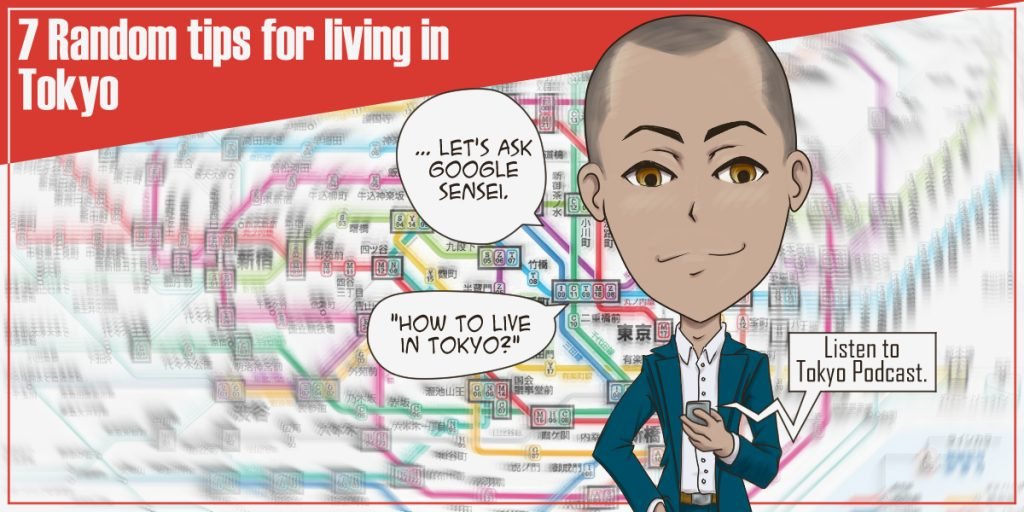