Although Japan is one of the safest countries in the world to live in, it also has its own share of organized crime. The Yakuza are organized crime groups that date back to the Edo period. Composed of different families with thousands of members following a century-old code, these groups are said to influence Japanese culture including politics, entertainment, and businesses that generate a billion dollars in revenue.

Anton Kusters was one of the first westerners to gain access to the group. For two years, he documented a Tokyo yakuza group for his book Odo Yakuza Tokyo, giving a personal insight into his life inside the hidden subculture of Japan.

Anton narrates how his project came to be as he was looking for a reason to come and visit his brother living in Japan. While in a Tokyo bar discussing with him possibilities to come more often, a well-dressed man walked into the bar, spoke a few words to the bartender, and left immediately. They asked the bartender Taka what was it about and he told them that the man was a real yakuza member.

They decided to proceed, keeping in mind that they were risking not only their lives if they make a mistake

With yakuza members often portrayed sensationally in the movies, they thought it would be a good project to take pictures of them. Taka had to sit down with the brothers and warned them that these were real criminals; pursuing the project would require them to seriously consider how committed they were and what their real intentions were. They would also have to negotiate with the group. Taka was able to introduce them to Souichiro, the well-dressed man. They decided to proceed, keeping in mind that they were risking not only their lives if they make a mistake; Taka’s life was also at stake since he endorsed them.

They negotiated the terms for 10 months and it took another 6 months to teach Anton the behaviors he needed to learn when he was with the members. The group also had to inform all its members that Anton was going to photograph them. Exposing their faces was not a concern because the project was an artistic documentation rather than a journalistic one. The project was also a collaboration – the yakuza would not take it as an opportunity to spread their propaganda and Anton did not pressure them to reveal more than what they were comfortable sharing. In fact, the members expected him to give good pictures and would be offended if he was to feel unease doing so in their presence. After spending a couple of weeks with them, Anton would show them the pictures and they could veto which ones not to include. But surprisingly, they did not veto against any of the photos presented. 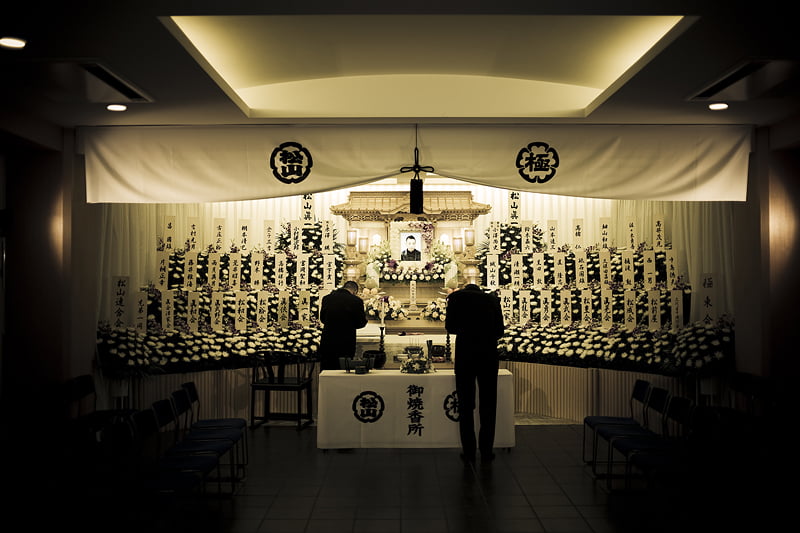 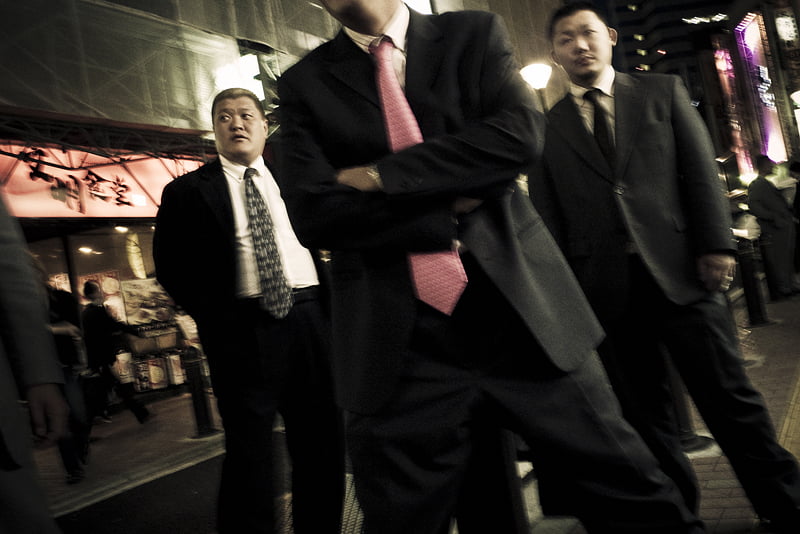 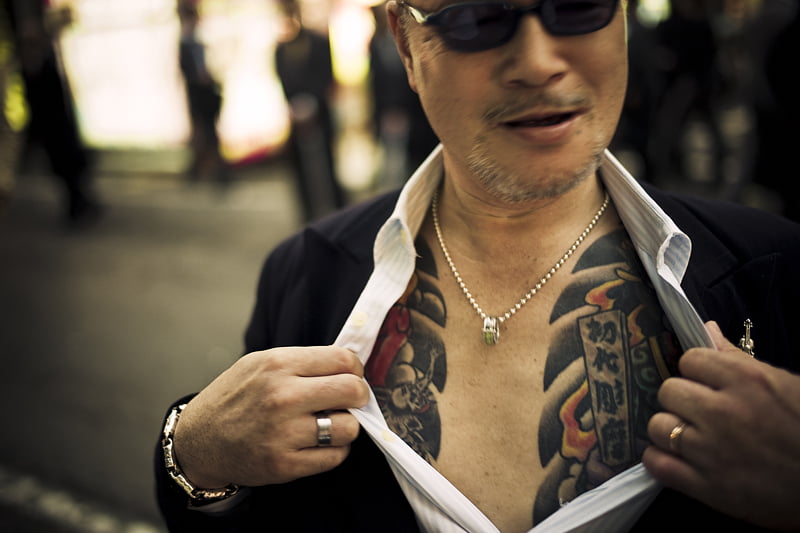 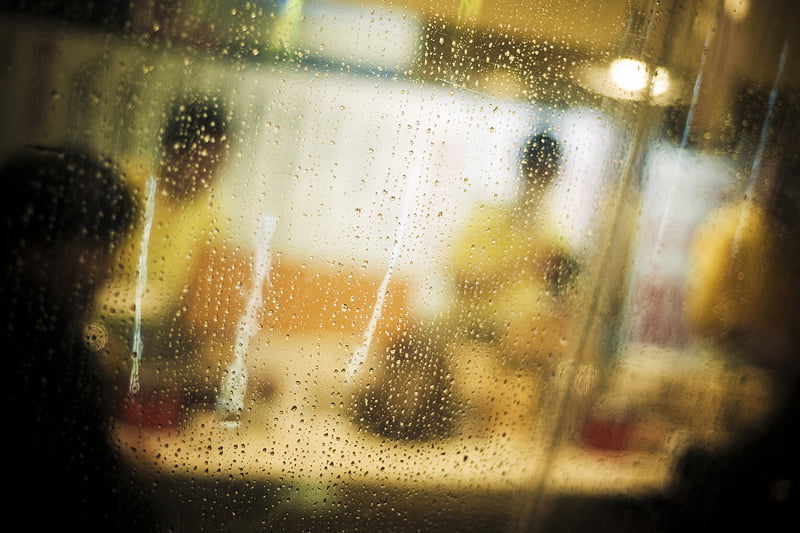 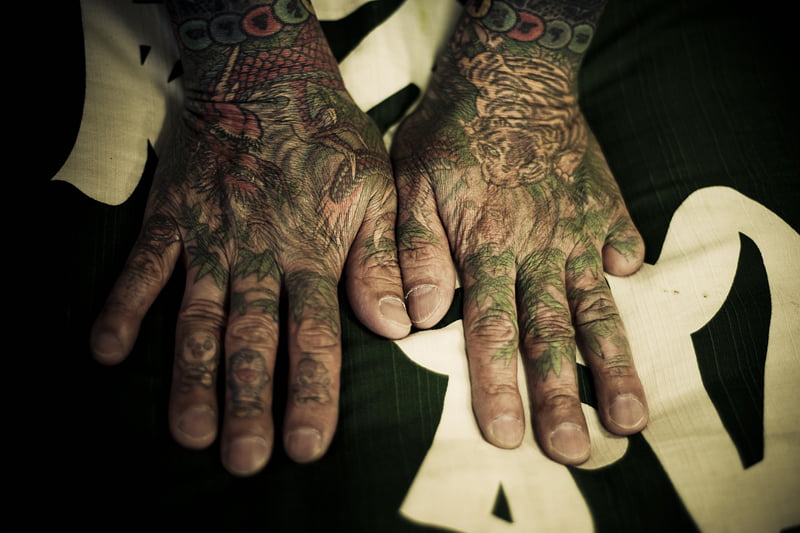 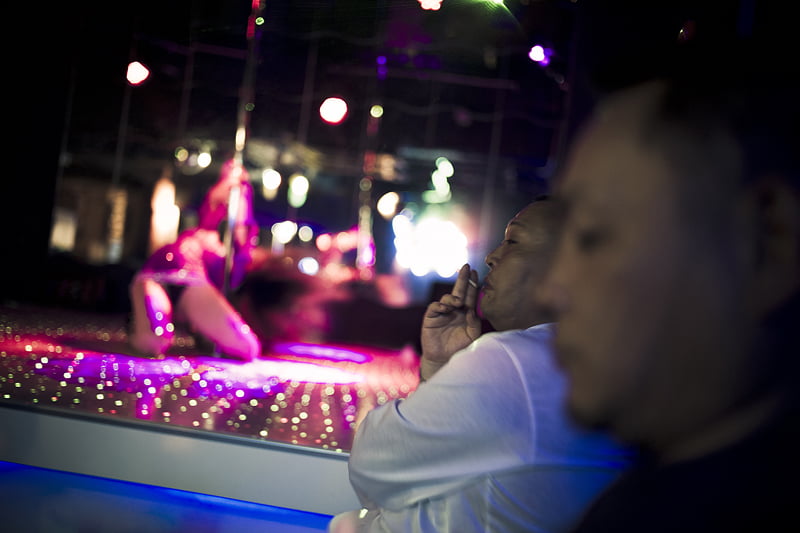 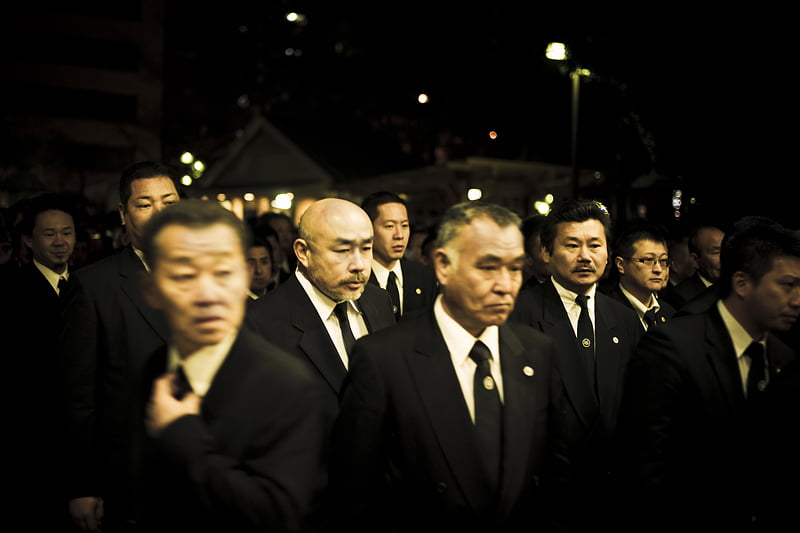 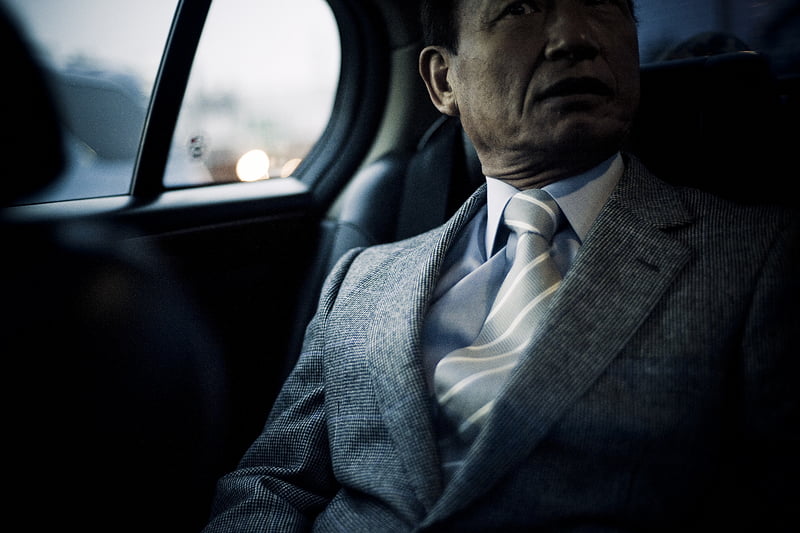 Unlike the Italian mafia and Mexican cartels, the yakuza were subtle in their actions and regarded their actions as a way of life. They have a code of honor that does not hesitate to resort to violence if necessary. In response to the recent crackdown on gangs, their deeply rooted link with the police and the culture make it difficult to convict them.

When the project was finished, Anton personally brought the first copies of the book to the family as a show of respect. It was also his way of seeking their final approval although they have already seen dummy copies of the book throughout the project. What started as a journey to spend more time with his brother became an opportunity to learn more about cultures. Anton did not only learn more about the yakuza; the group also learned from him by granting him the permission and the respect to do work with them.

Surviving In Japan With Ashley Thompson

Traveling In Japan By Wheelchair With Ashley Olson